Our company distribute and marketing Beijing ADSS Development Co.
Below you can find out more about our Dermatology products. 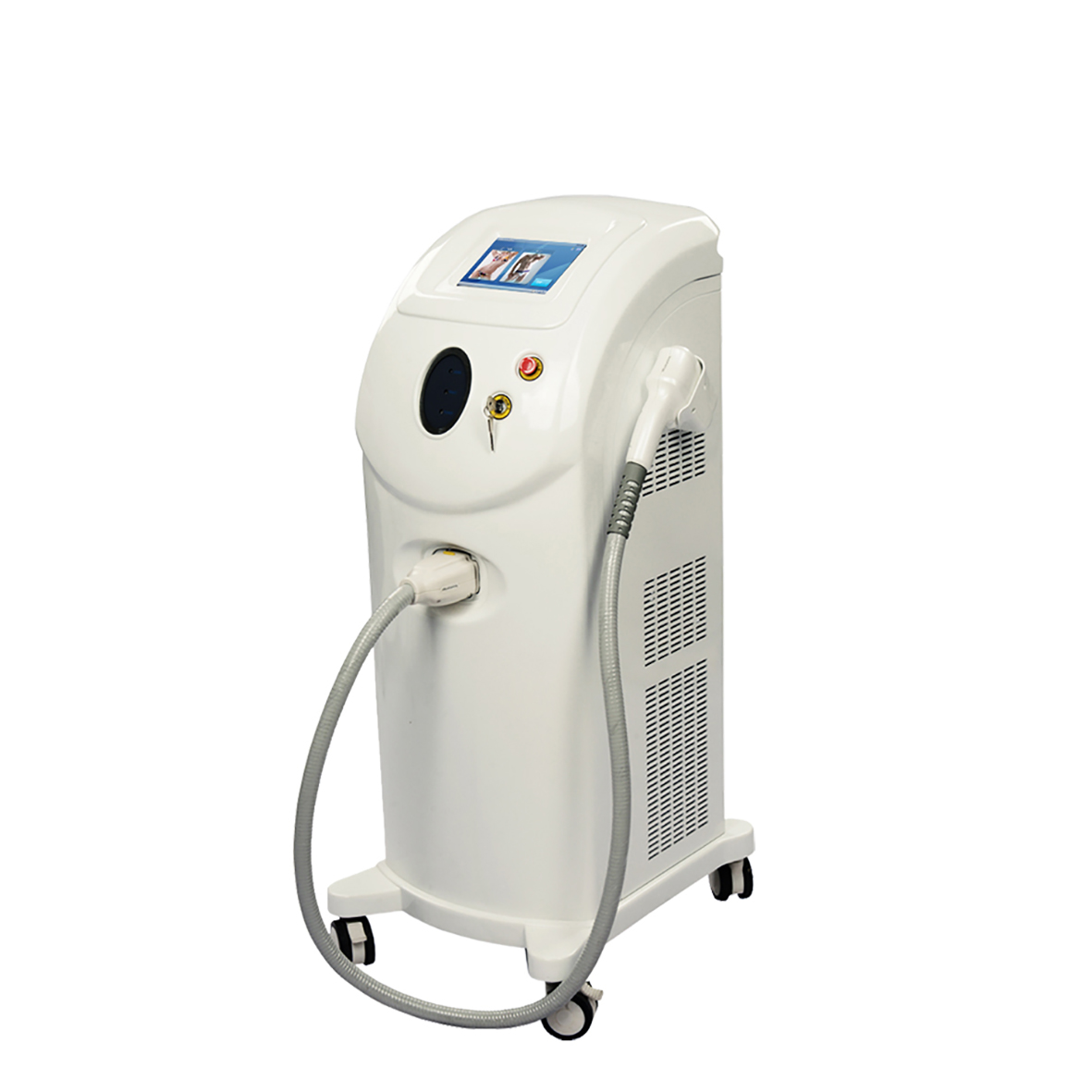 Hair removal for big area/ skin rejuvenation Our simple treatment will destroy those hair follicles in a matter of minutes. You'll save time, money, and you'll save yourself from a lifetime of shaving. Seriously. Our medical and nursing professionals have mastered the process of laser hair removal and stand behind it as one of the best ways to get rid of that hair for good. After all, they've performed over six million treatments.

Cryolipolysis is a method in which fat cells are tackled by means of a cold treatment. It is a safe and reliable method which requires neither an operation nor anaesthetic. We’re all familiar with cold treatments, such as an ice pack for strained muscles and joints. Coolsculpting works on the basis of Cryolipolysis, using controlled freezing to cool fat cells until they crystallise. The body then gradually disposes of the fat cells in a natural manner.. 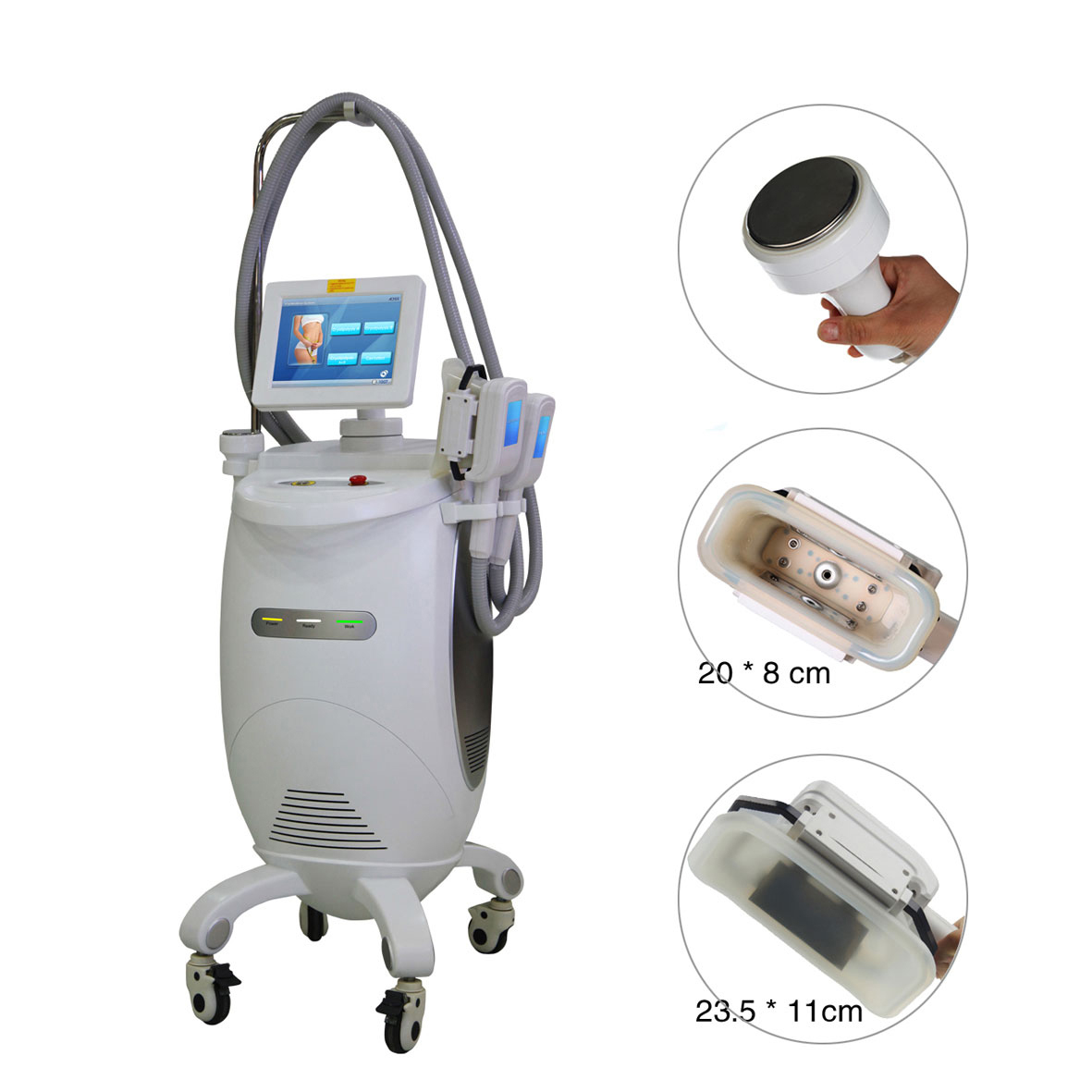 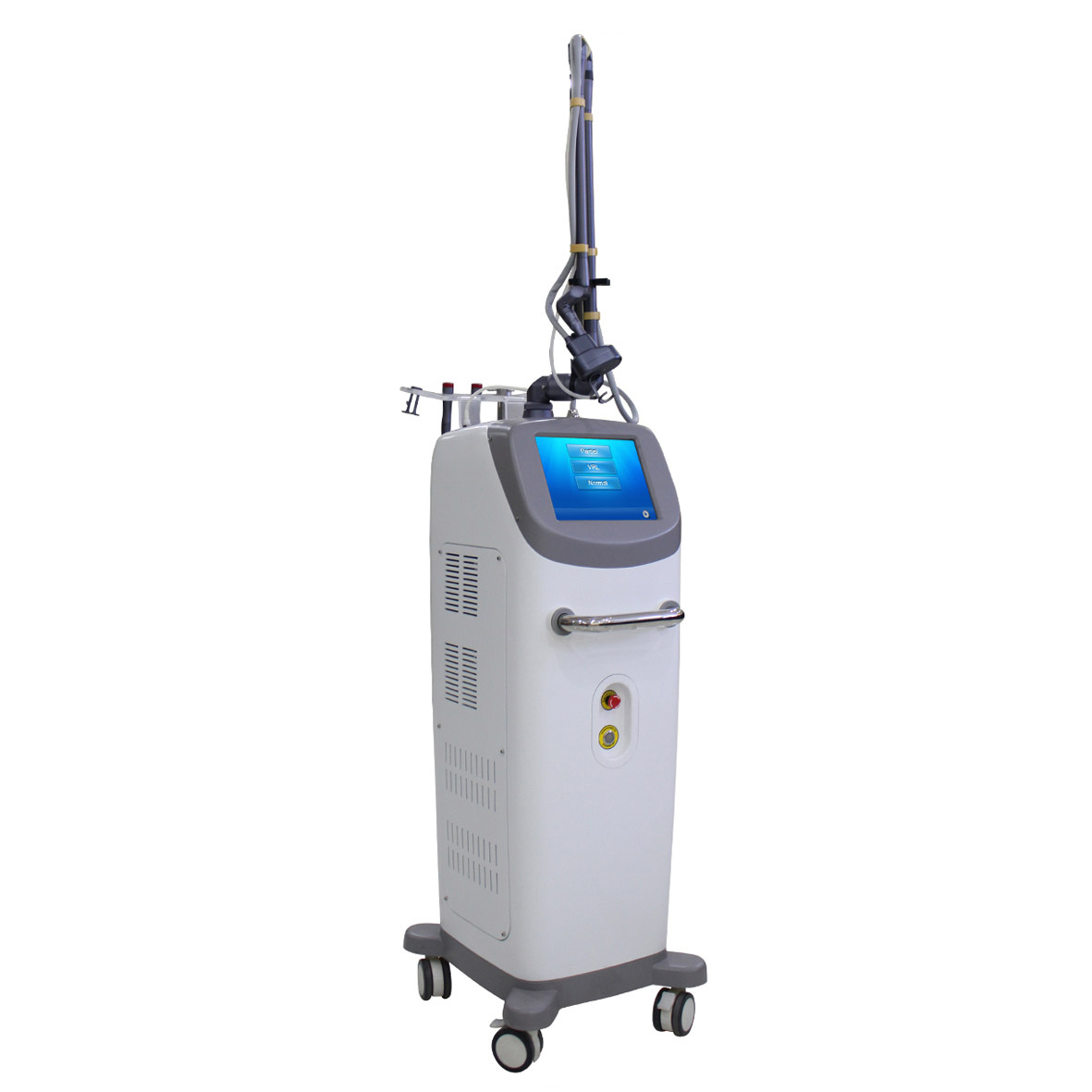 CO2 lasers produce light at a 10,600nm wavelength, which is absorbed by water in the tissue. The laser energy heats up the water until it reaches a boiling point causing the evaporation of the affected tissue. Some heat is absorbed by tissue, causing tissue coagulation as well as thermal stimulation of deep skin layers, which induces fibroblast stimulation and neocollagenesis (the formation of new collagen). In general, laser resurfacing is a method of reducing wrinkles, scars and blemishes. By using a laser to remove the outermost surface of the skin, laser resurfacing offers the skin a chance to regrow into a glowing, unblemished surface. Laser resurfacing also stimulates collagen growth underneath the skin. With increased collagen, wrinkles are filled in, reducing or eliminating their appearance.

HIFU is a non-surgical radio frequency procedure that can rejuvenate your skin, help smooth , tighten and contour skin and decrease the sagging skin of aging on the face and body. ADSS HIFU procedure stimulates collagen production by delivering energy to the skin’s foundational layer typically addressed in cosmetic surgery—without cutting or disrupting the surface of the skin. Coagulation zone into 4.5mm Depth(SMS layer) and 3mm. Make the higher temperature than 400℉,triggers a natural response under the skin, immediately tightening effect, jump starting the regenerative process that build collagen&elastin. 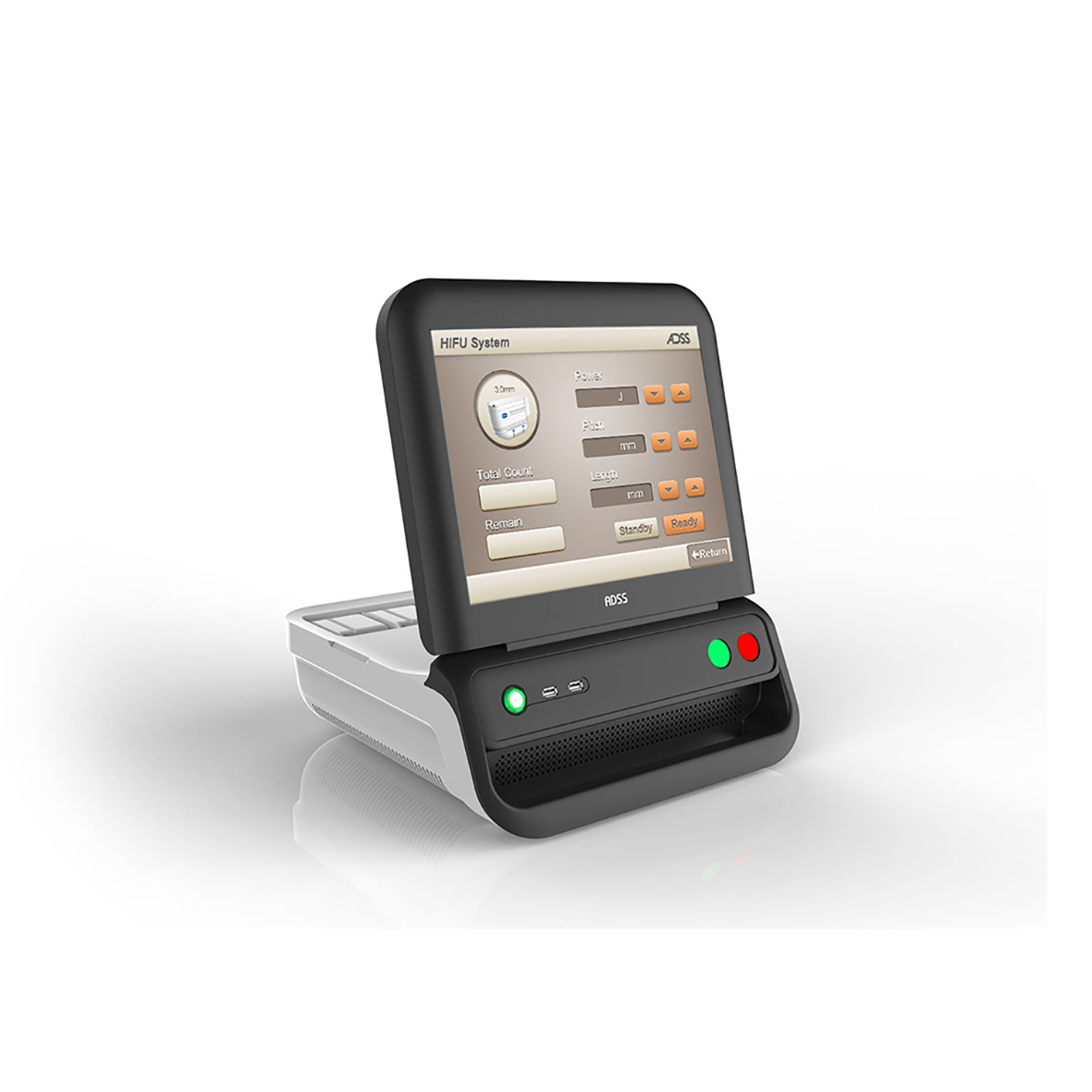